Keep Fin Alive, is a marine conservation and education campaign in Mossel Bay, South Africa, and beyond. Our campaign mascot, Fin, is a soft shark on a mission to spread awareness of the catastrophic decline in marine populations due to plastic pollution, overfishing and other threats.

The ultimate goal of the campaign is to take a light-hearted approach to help change the common misconception of sharks and drive more attention to the problems of plastic pollution, overfishing, finning, shark fishing tournaments, bycatch and longlining. We’re using the power of social media to capture even those who usually turn a blind eye to the negative stories, by gaining support from renowned personalities, who inspire more campaign followers.

We have lots of #FinHuggers supporting us, including celebrities, scientists, photographers, filmmakers & conservationists.

The most recent and accurate report states that up to 273 million sharks are killed each year. Sharks just cannot reproduce quickly enough to keep up with the demand and the only way to stop shark extinction is to stop the unnecessary trade of shark.

Sharks play a vital role in keeping the oceans healthy and are essential to an ecosystem that produces more oxygen than all the rainforests combined, provides a third of the world with food, removes half of the atmosphere’s greenhouse gases, and controls our planet’s temperature and weather. Sharks and the oceans desperately need our help.

We have an outreach programme involving a puppet show, school talks, public talks and regular airtime on local radio to help gain ocean advocates from all generations. 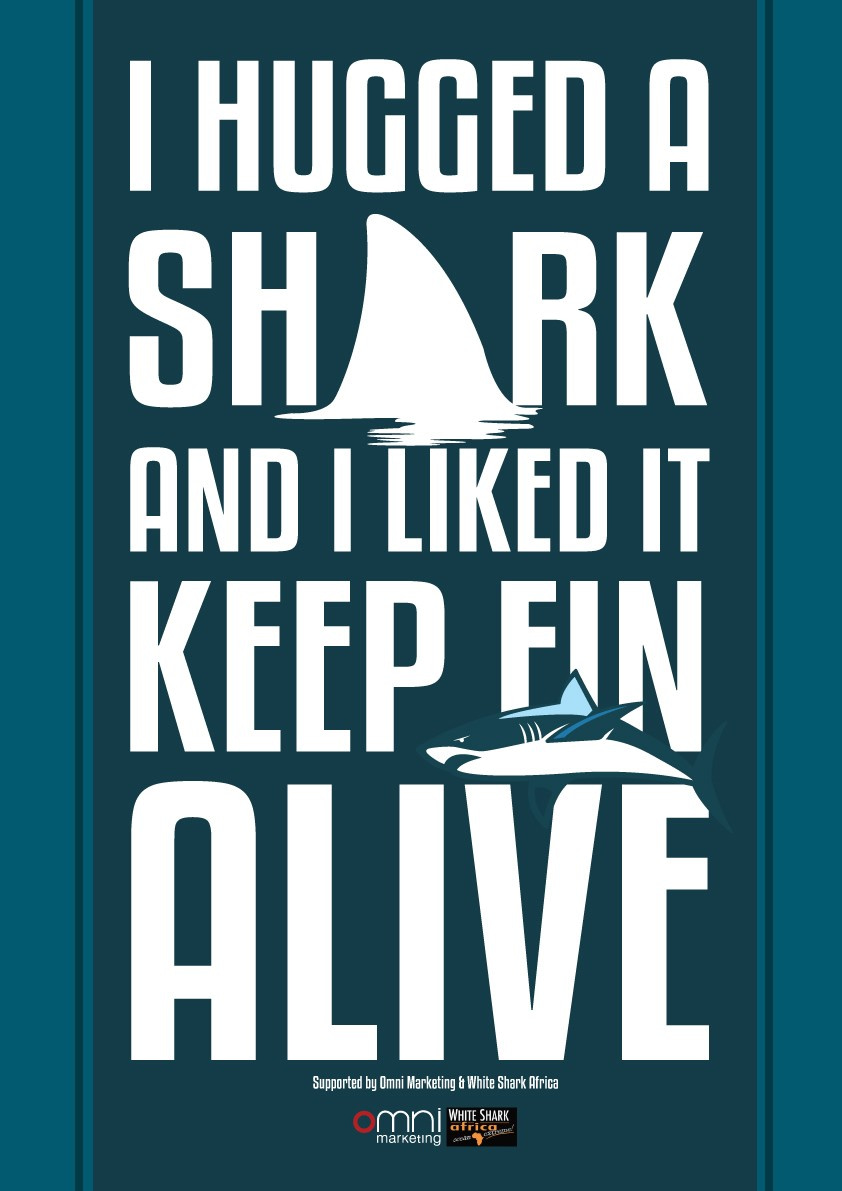 We have taken part in several prominent events, including Scifest Africa, where we have one of the most popular stalls. We are honoured to have won First Place for the Best Exhibition at Scifest Africa.

Our focus is spreading awareness of the issues facing our oceans and how people can actively get involved.

In 2017, we launched a puppet show to embrace an even younger audience, who we appeal to with a focus on plastic pollution. There are many positive and easy actions that these youngsters can undertake to help reduce plastic pollution.

During a test dive, we collected over 600 items of fishing gear!

Shockingly, there’s so much more entangled or buried across the dive sites, and we need to do a lot more dives to clean up, and continue maintaining the reefs.

Get in touch if you’re interested in taking part in the Clean Ocean Diver workshop and clean up dive. 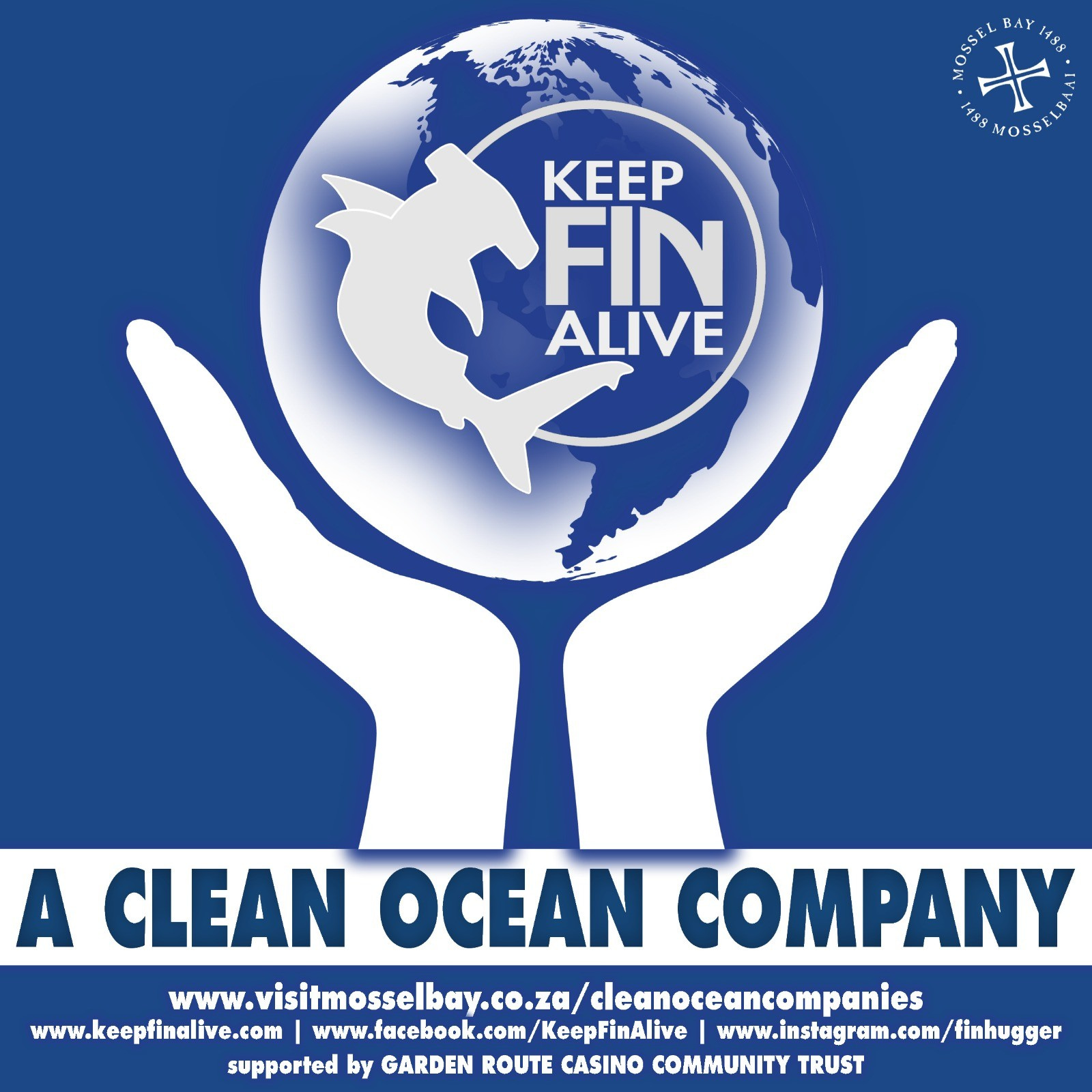 We know that our beautiful and mysterious oceans, which are the planet’s life support system, are in crisis because of human activities, and that a change in behaviour is needed to ensure abundant and healthy oceans for the future of all life.

Mossel Bay is situated on a breathtaking peninsula and surrounded by abundant marine life. Protecting our natural assets is crucial for our local economy and securing generations of future visitors.

We are giving a voice to our visitors to insist on plastic-free oceans. Refusing single-use plastics is a small step in changing our lifestyle completely.

Businesses can become a clean ocean company by:

FinHuggers are the wonderful people who have shown their support for the Keep Fin Alive campaign by posing for a photo with our mascot Fin, or one of his many cousins, along with the main campaign poster. 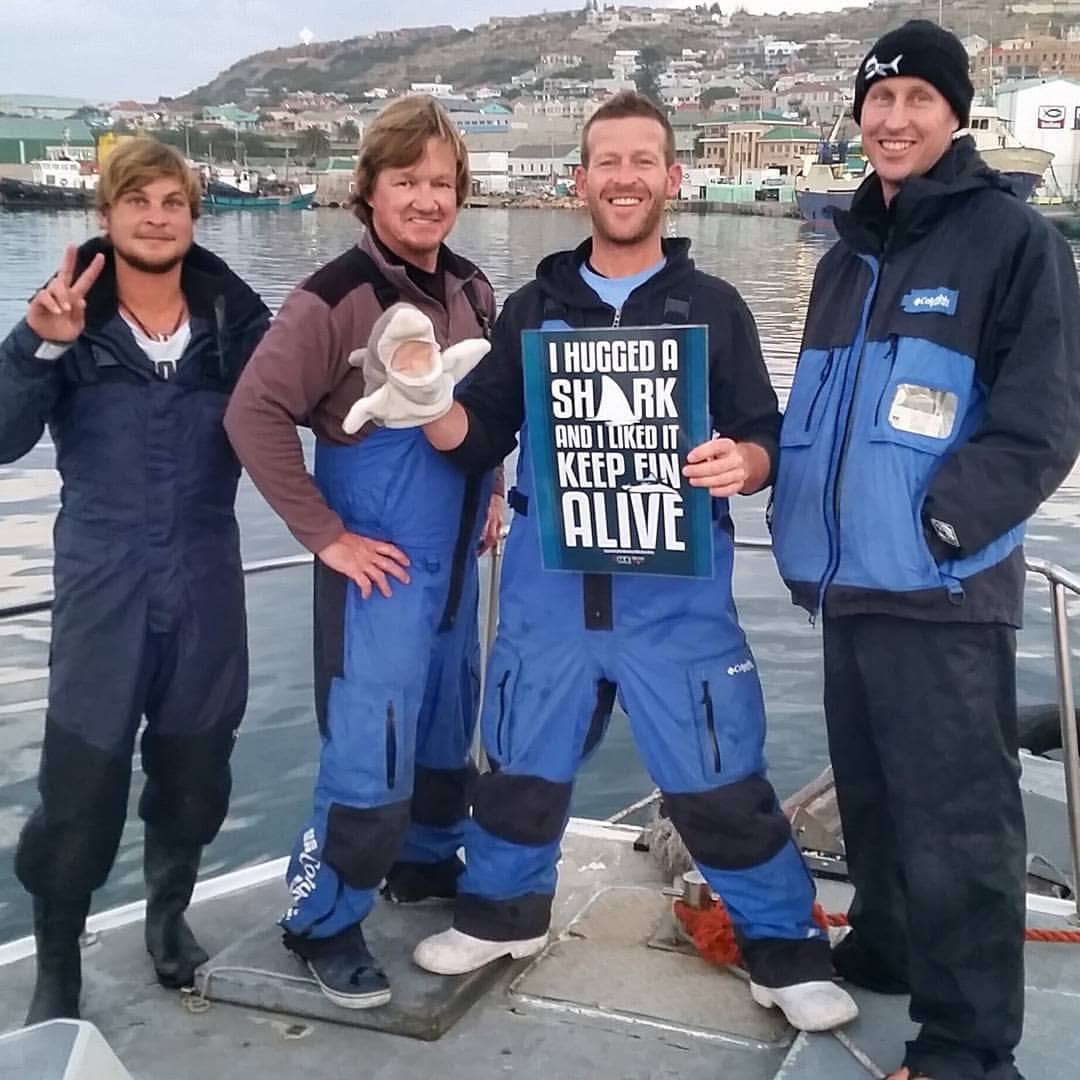 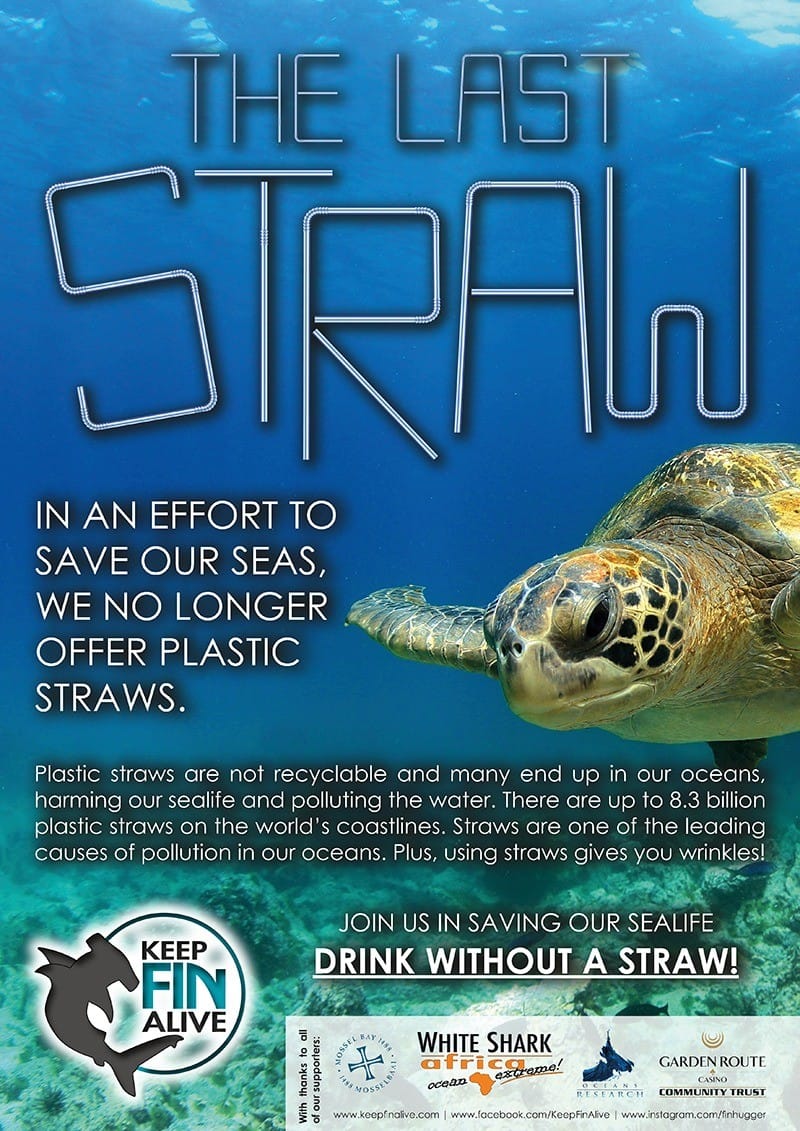 Plastic pollution is an ongoing and increasing problem for our oceans. Fishing gear, such as ghost nets, and packaging account for the bulk of plastic waste in the ocean and cause the demise of millions of marine animals and seabirds each year.

Keep Fin Alive will be tackling the problems of plastic pollution through our educational programmes this year.

ELMO is building a network of citizen scientists, collecting vital information about the abundance and distribution of elasmobranchs throughout South Africa.  Visit ELMO to find useful information to help get you started with becoming a Citizen Shark Scientist. 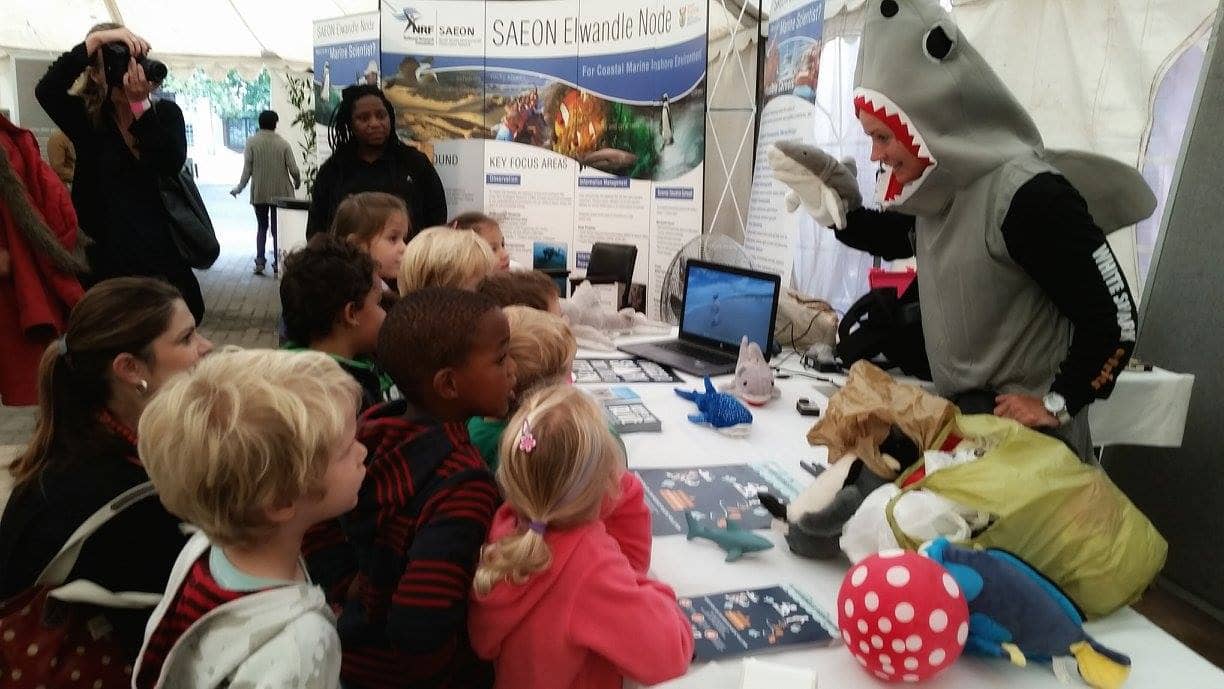 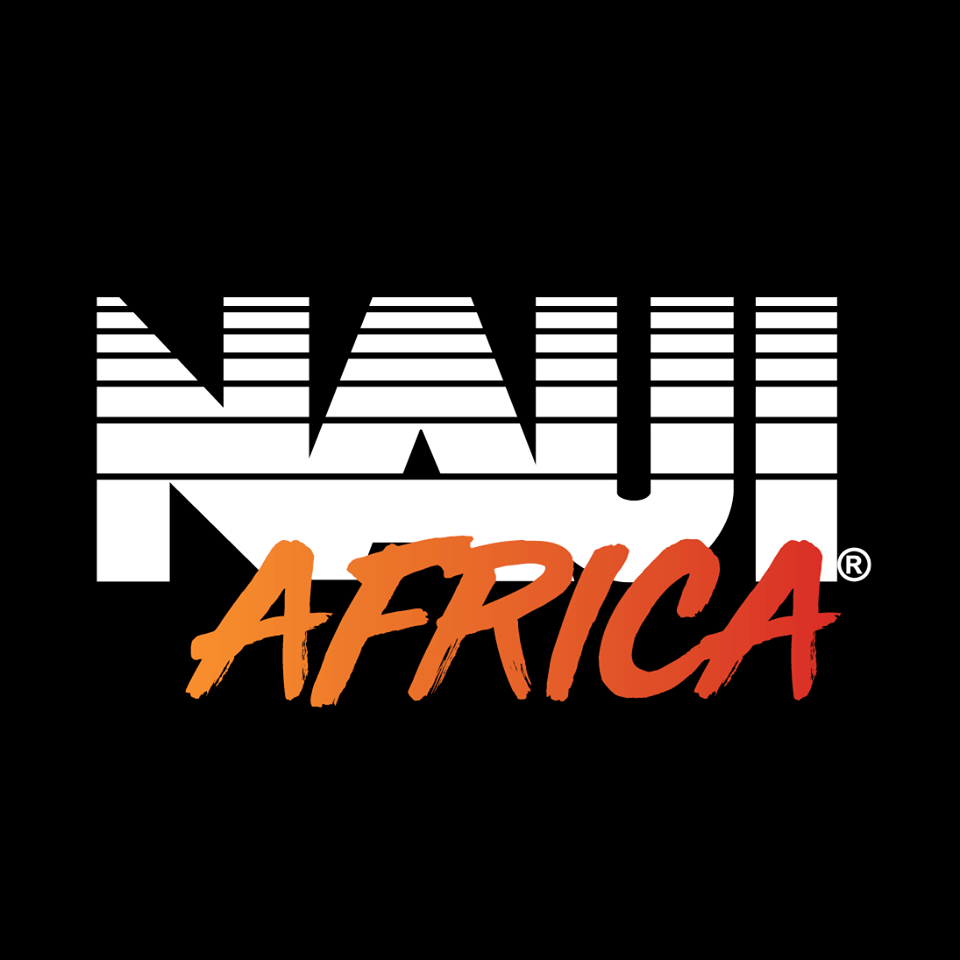 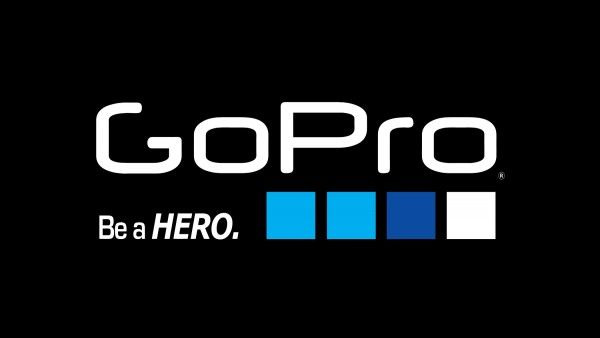 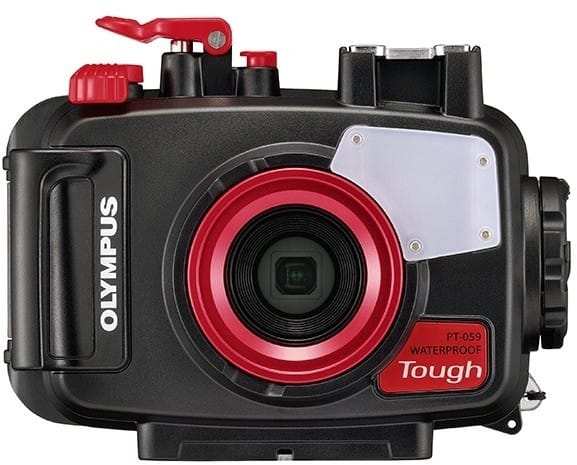